Eight villages in Northeast China's Jilin province were recently selected on a list of China's beautiful leisure villages, according to the Jilin Provincial Department of Agriculture and Rural Affairs. 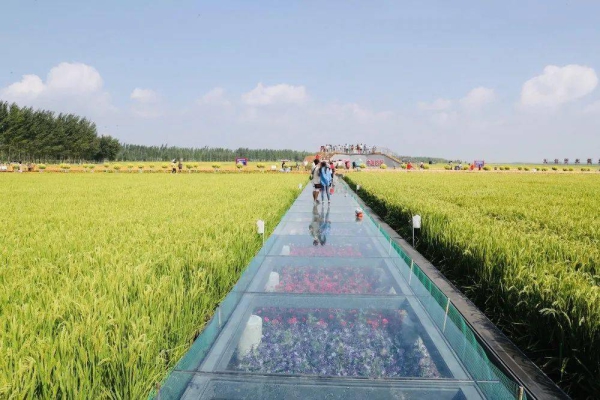 The Rice Field Park delights visitors to Hongguang village, in Jilin province. Hongguang, administered by Changchun city, covers an area of 3.65 square kilometers and its paddy fields occupy 270 hectares. It has gradually realized the modernization and industrialization of its rice cultivation. [Photo/Jilin news network] 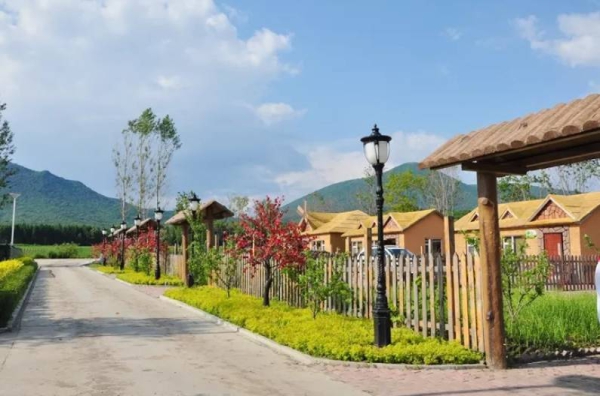 A sense of peace and tranquility pervades in Xinkaihe, one of the eight villages. Under the administration of Huadian city, in November last year it was listed in the second batch of provincial key rural tourism villages, by the Jilin Provincial Department of Culture and Tourism and the Jilin Development and Reform Commission. [Photo/Jilin news network] 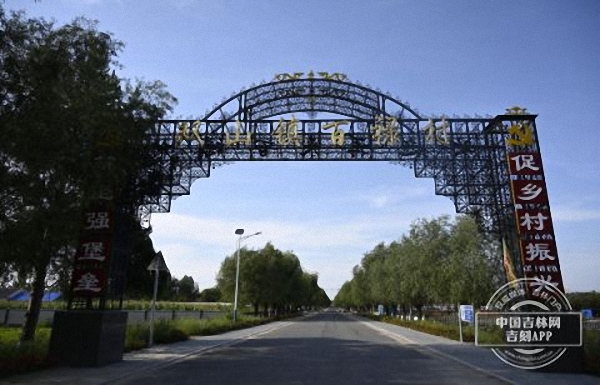 Bailu village is a garden-like place under the jurisdiction of Shuangliao city, in turn administered by the prefecture-level city of Siping. [Photo/Jilin news network] 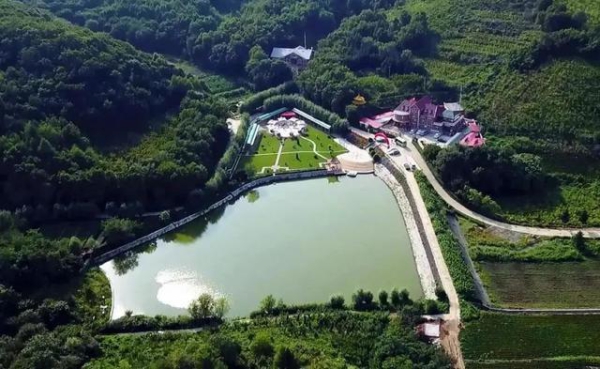 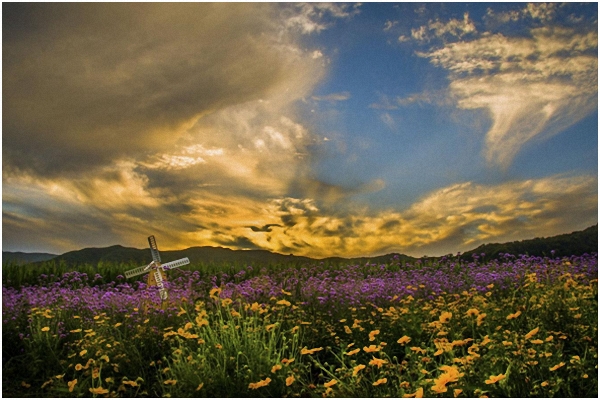 The Jinjiang Huahai Scenic Spot in Jiapigou village, with breathtaking views, is a national 3A-level scenic spot. Jiapigou, too, was selected in the third batch of national key rural tourism villages. [Photo/WeChat account of Youyou Jilin] 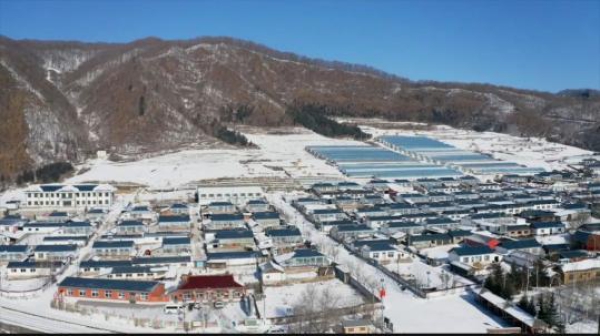 Huangjiawaizi village, administered by Baishan city, is surrounded by mountains on three sides and the Songhua River winds its way through it. [Photo/Jilin news network] 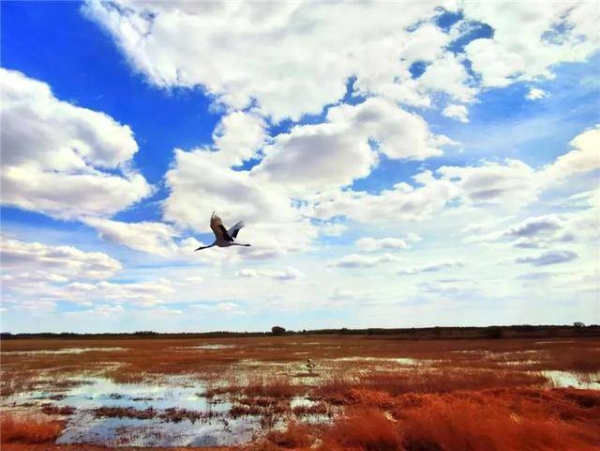 A bird takes wing over Xianghai village, located in the hinterland of the Xianghai National Nature Reserve. The village is administered by Baicheng city. [Photo/Jilin news network] 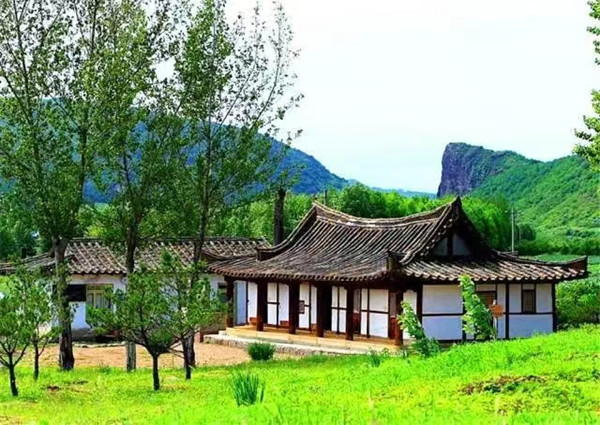