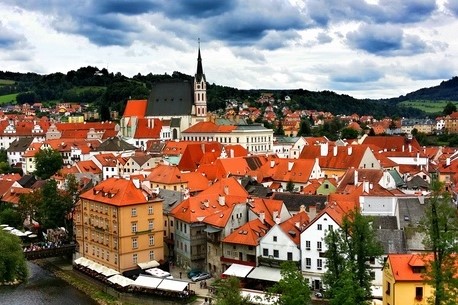 Jilin province and Fejer county established a friendly relationship on May 15, 1995.

Fejer is an administrative county in Central Hungary. It lies on the west bank of the Danube River and nearly touches the eastern shore of Balaton Lake. It shares borders with the Hungarian counties of Veszprém, Komárom-Esztergom, Pest, Bács-Kiskun, Tolna and Somogy. Székesfehérvár is the capital city.

Agriculture is well developed, with the area's main crops including corn, wheat, barley, sugar beets, potatoes, and sunflowers. Animal husbandry is dominated by cattle and pigs. There are many orchards along the Danube River and other watercourses.