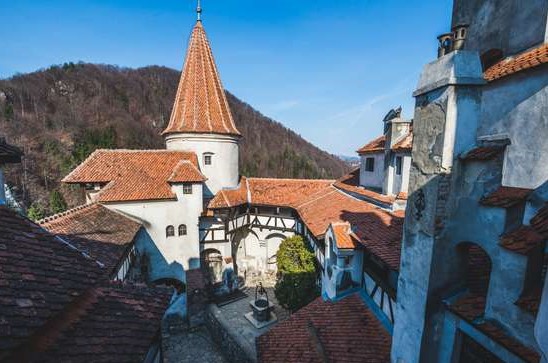 Iasi, a county in northeastern Romania, is bordered in the east by Moldova. The southward-flowing Prut River marks the county's eastern border with Moldova, and the Siret River drains the hilly terrain of the county to the south. Iasi county was a part of feudal Moldavia.

The county has always been the cultural and artistic center of Romania and even of Eastern Europe. Its long traditional culture has won it a reputation as the "cradle of Romanian culture". In the 18th century, Romanian intellectuals began to start Romanian schools and set up publishing and printing institutions, popularizing scientific and cultural knowledge to improve the country's degree of civilization.

It is the birthplace of Romania's first institution of higher learning, its first national theatre and its first academy of sciences. In the history of world literature, the Romanian romantic poet, Mihai Eminescu, wrote the most important poem of his life here.