The Liu Laogen Stage is the biggest theater and has received the most investment from the Benshan Media Co. The stage is a new landmark building and a cultural tourism spot in Changchun. It opened on Nov 17, 2012, and has been packed with audiences, thanks to its cutting-edge equipment, popular performing artists and quality of service. It is known as a grand national theatre for Northeast China’s song-and-dance duets. 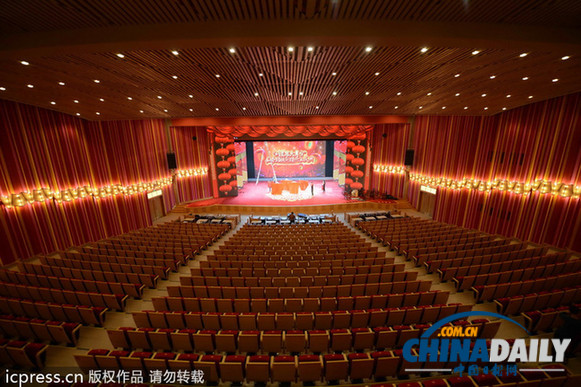 The interactive performance at the outdoor plaza is an innovated form of performance for the public. It adds a new performance model on the stage and has created a happy atmosphere for all residents in Changchun.

The stage is filled with crowds at seven every evening. The outdoor interaction features passionate dancing, a wheelbarrow performance, clowns, a variety show and traditional instruments, and sets the local night life alight.