Expats have a blast at Spring Festival in Jilin province

Check out this video to see why foreign tourists choose to spend the Spring Festival in Jilin! [Video provided to gojilin.gov.cn] 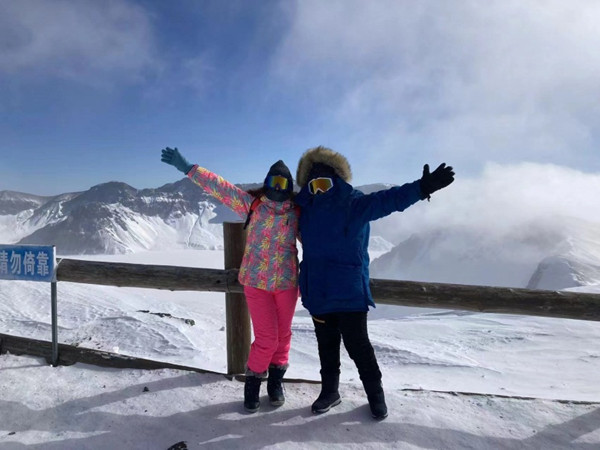 Foreign tourists are pumped up by the amazing views to be found in the Changbai Mountains Scenic Area in Northeast China's Jilin province. During the seven-day holiday period, running from Jan 31 to Feb 6, Jilin province was reportedly hit with a wave of foreign tourists. According to data released by Ctrip, as of Feb 5 the number of hotel orders in Jilin province had increased by 153 percent year-on-year, of which local hotel orders increased by 93 percent. [Photo provided to gojilin.gov.cn] 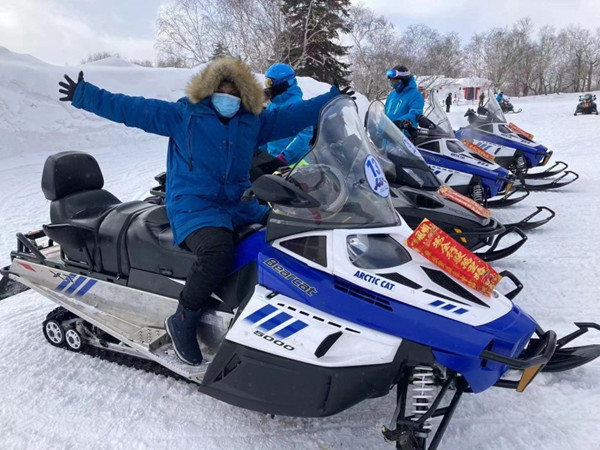